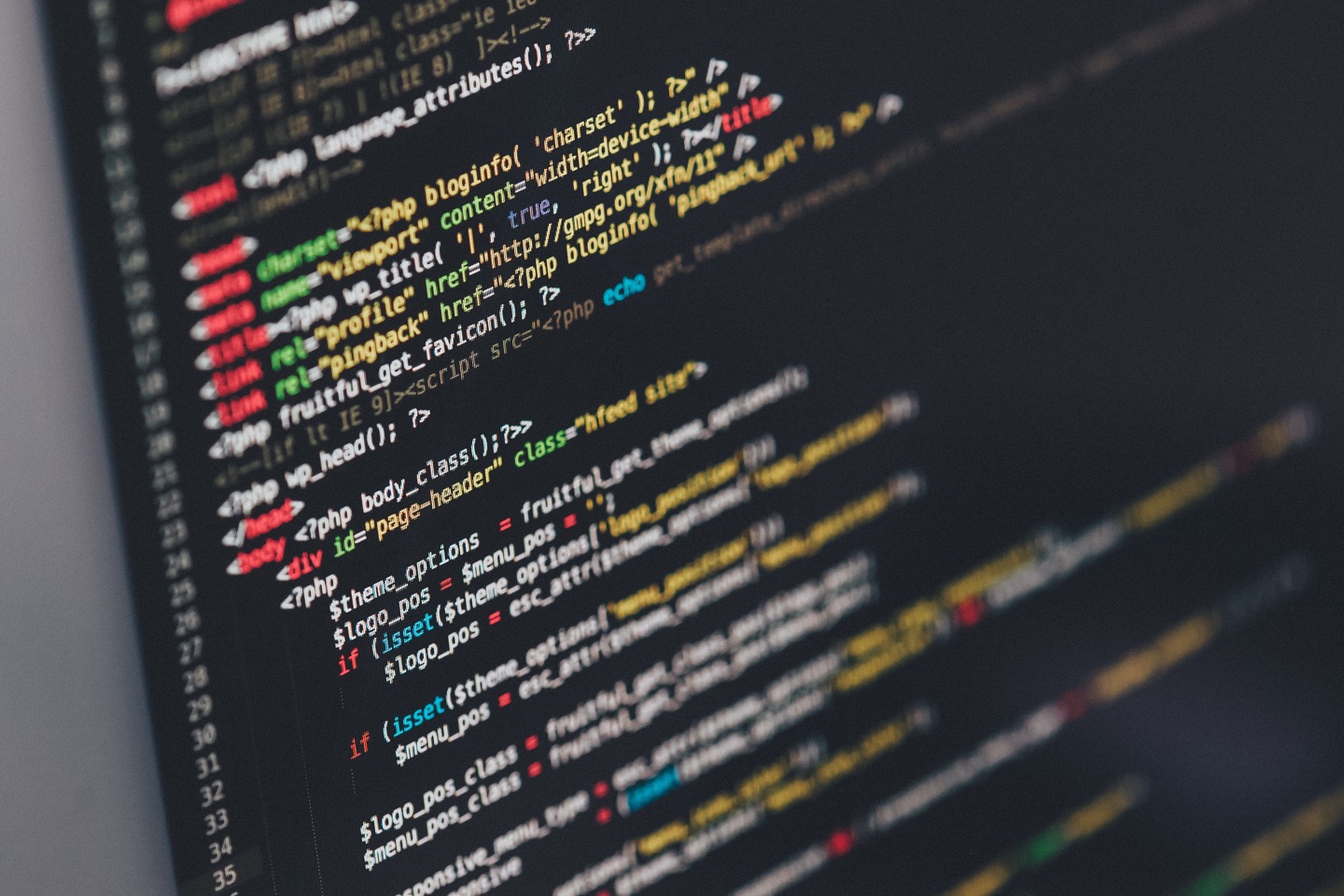 Turns out luck only plays a minor role.

Pretty much everyone with at least a little bit exposure to the crypto-sphere knows a story that goes something like this: Some lucky person bought Bitcoin in its early years and now they can sell their coins to afford big villas, Lambos, and never have to work again for the rest of their lives. And whenever such a story is shared on social media, or in the comment sections of mainstream news sites you can be sure to read something like this: “It’s a scam.”, “That guy just got lucky!” or “If only I had also bought Bitcoin 10 years ago!”

As for my personal view, I definitely do not think that people who made a huge amount of money from selling Bitcoin (or other cryptos) simply got lucky. On the contrary. I believe they possess a lot of important characteristics that helped them to identify, assess, and act upon an opportunity that would eventually make them rich. In this article, I will discuss these important characteristics that contribute to their success.

Bitcoin was invented to solve the double-spending problem of digital currencies. Many early Bitcoin adopters know Bitcoin from the internet. With increasing price and new all-time-highs, this new technology gained the attention from mainstream media. It is safe to say that the majority of people first heard about Bitcoin and the concept of decentralization through reading some mainstream news that maybe provided some superficial information but did not offer an in-depth analysis.

To this day, for many people, “decentralized” is a very abstract term. Because we are used to living in a “centralized” world, especially when it comes to money. People are used to that the bank will take care of everything for them. If the money in our accounts disappears because of an error or if we forget the password to an account, we can go to the bank and they will take care of all the troubles for us.

When there is some new concept about money, most people simply have no incentive to learn about it. And why should they? For them, the current system works just fine. So why bother to get overly familiar with an alternative which is also difficult to understand?

I got to know cryptocurrencies only from the beginning of 2017 when the last big hype was started by the mainstream media. But I soon realized that the regular news would not satisfy my need for facts and profound information. So, I started watching tons of Youtube videos and follow specialized accounts on Twitter in order to better understand the concept of decentralized currency.

Soon I realized something. Whenever I talked about Bitcoin or the decentralization of the monetary system to people around me, many of them were (and still are) either skeptical about the technology or they had no intention to know more about it. On Twitter, many people share stories about how they tried to convince friends and family into buying Bitcoin. But over the last three years, I managed to convince no one. Not a single person.

The reason is simple: most people whom I talked to are used to the current system and believe that it works perfectly fine. They have no motivation to get to know a new system.

2. Willing to go through troubles

Eventually, I managed to get a few friends to at least show some interest in what I tried to tell them about this new technology. But once I mentioned the risks involved buying and owning Bitcoin, they decided that it is not a good idea to actually go through the complicated steps necessary to own Bitcoin.

If someone finds the concept of cryptocurrencies interesting and decides to buy some, they first need to know and understand various basic concepts and mechanisms: What are a wallet and its address? What’s the difference between a public and a private key? How do you keep your keys safe and how do you check on a block explorer if a transaction has gone through?

Because these concepts are essential when it comes to owning Bitcoin and other cryptos you need to invest time and effort to understand them. The reading part is the easy one. But to actually do the research about different wallets, to decide which one to install, and finally to actually install one on your machine is complicated. For beginners, all of this means going through a lot of trouble.

Owning Bitcoin also involves a number of different risks. Back in the early 2010s, the biggest Crypto exchange was Mt. Gox which was based in Japan. It handled over 70% of global Bitcoin transactions. Early 2014 Mt. Gox got hacked and lost 740k Bitcoins as well as an additional 27 million USD. Only 200k Bitcoins were recovered. Many Bitcoin holders trusted the biggest exchange and held their Bitcoins there instead of in their own Bitcoin wallet because it was a lot easier to trade. But the biggest exchange does not in any way imply that it is the safest. A lot of people who lost their Bitcoins in Mt. Gox still have not got their Bitcoins back today [1].

Whether it’s because of hacks, unforeseen technological problems, or simply because you forgot the key to your wallet (ask Peter Schiff for reference), there are many ways how buyers of cryptocurrencies can lose their investment.

It’s similar to investing in a start-up. Out of many, only a few of them survive the initial phase and eventually become very profitable. The private investors take the risk of losing their investment when they put money into them. It’s the same with those who bought Bitcoin in its early stage. They knew that there was a chance that the technology might fail. But they were willing to take that risk.

“Just buy it and leave it in your wallet and wait for the price to increase.”

Everyone who has owned cryptocurrencies knows that this is easier said than done. It’s a fact that the prices of Bitcoin and other cryptocurrencies are very volatile and can go up or down more than 20% or more on a day. As a result, the emotions of a lot of people in the crypto world are swinging between greed and fear.

When Bitcoin’s price goes up, many people get greedy and they start chasing after the high price. When prices crash, they are in a hurry to sell. To be successful, traders need to have a plan and they need to control their emotions: to overcome fear and buy more when the price plunges; set profit targets and then overcome their greed to sell when the price reaches the target. Nobody can predict where Bitcoin’s price will go. That’s why it is important to be calm and rational.

One of the most famous Bitcoin owners is billionaire Tim Draper. He bought around 30k Bitcoins through an auction on 27 June 2014. Although the price was not disclosed, from Coinmarketcap we can see that the price was just below 600 USD on that day. In January 2016, the price of one Bitcoin dropped to just above 190 USD. But Tim Draper did not lose his confidence in Bitcoin and held on to his coins. His patience paid off. As we all know, Bitcoin's price finally crossed 10k at the end of 2017, which matched with his prediction in September 2014, that the price of Bitcoin will reach 10k in three years [2].

You can earn success

People who became wealthy through owning and selling cryptocurrencies possess all of these characteristics to some extent. As with all things in life, there is also some luck involved but it only plays a minor part.

On the contrary, most Bitcoin millionaires put in a lot of hard work to be where they are today. They are open-minded to accept new technology and are willing to go through all the troubles to experience it. They manage to take risks but at the same time do not buy and sell based on their emotions. And most importantly, they have the patience that is needed to be successful.